It is with great pride that we can announce the conclusion of this 10 months event, with Resistance ultimately capturing the victory with a lead of 33 points 🙌
The following final scores were confirmed by the NIA:

An enormous Thank You to all the agents around the globe that supported the Awesome Resistance Tessellation Team – decoding, puzzling, running to all kinds of places, staying up all night and much more – none of this could be possible without you 💙💫 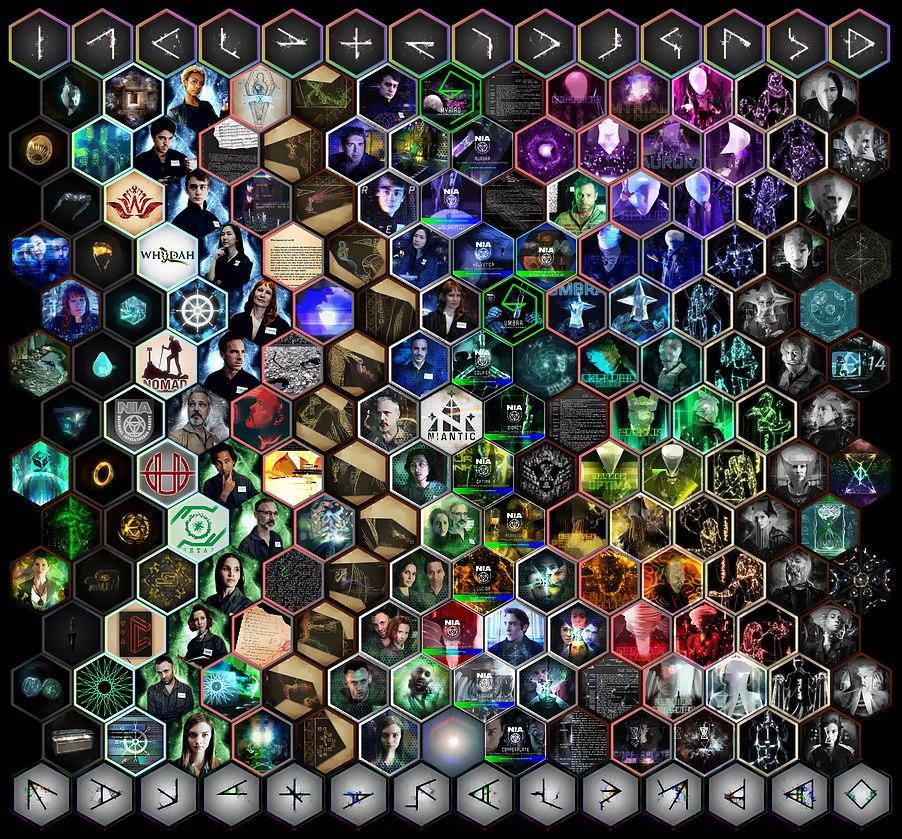